Age- and disease (osteoporotic fractured and osteoarthritic tissue)-related changes in the distribution of cortical bone were examined, using a multimodality approach, including measurement of local density, geometry and mechanical properties, where changes in these properties can give rise to instability and increasing probability of fracture. In contrast to the majority of previously reported research, this study also focuses on the characteristic non-circular femoral neck cross-sectional geometry and variation in bone mineral density (BMD) around the femoral neck. Twenty-two osteoarthritic and 7 osteoporotic femoral neck slices, collected from elective and trauma-related arthroplasty, and 16 cadaveric donor tissue controls were tested mechanically using Reference Point Indentation (BioDent™, Active Life Technologies®, Santa Barbara, CA) and then scanned with in vitro-based radiography intended to replicate the dual-energy X-ray absorptiometry technique. All parameters were measured regionally around the circumference of the femoral neck, allowing examination of spatial variability within the cortical bone. Fractured tissue was less resistant to indentation in the thinner superolateral segment compared to other segments and other groups. BMD around the fractured femoral necks appeared more consistent than that of nonfractured tissue, where BMD was reduced in the superolateral segment for the other groups. Cortical bone was thin in the superolateral segment for all groups except for the osteoarthritic group, and was thicker in the inferomedial segment for both osteoarthritic and fractured groups, resulting in the largest variation in buckling ratio (ratio of cortical bone diameter to cortical bone thickness) around the femoral neck for the fractured group. With age, healthy controls appeared to have lower inferomedial cortical thickness, whereas no significant differences in Reference Point Indentation measurements and density were observed. The study has highlighted several (both quality- and quantity-related) parameters that may be used to improve prediction of fracture risk. 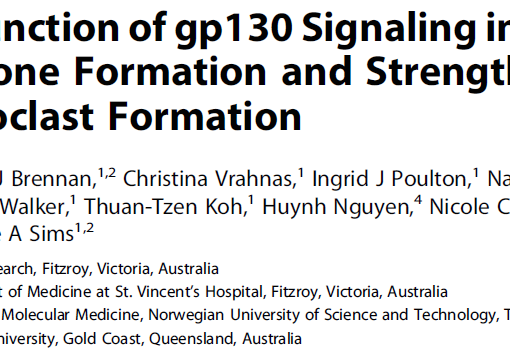 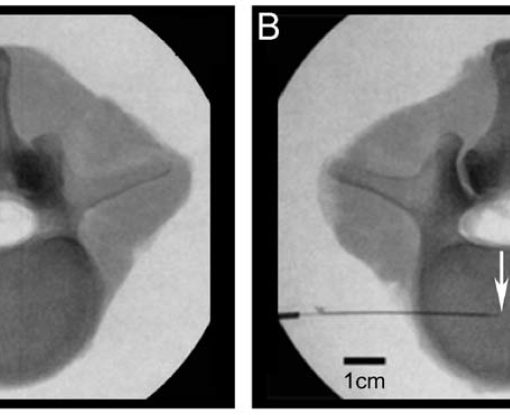