Reference Point Indentation (RPI) has been proposed as a new clinical tool to aid the diagnosis of Osteoporosis. This study has examined the performance of the tool within entire femurs to improve the understanding of the mechanical properties of bone and also to guide future RPI testing to optimize repeatability of results obtained using the technique. Human, bovine, porcine and rat femurs were indented along three longitudinal axes: anterior and posterior: medial and lateral as well as around the circumference of the femoral head and neck. Cortical and subchondral bone thickness was measured using CT and radiography. The study shows that in some samples, bone is too thin to support the high loads applied with the technique and in these cases, RPI values are highly influenced by thickness. The technique will be useful in the mid-shaft region where cortical thickness is greatest, providing previously established guidelines are followed to optimize measurement repeatability, including performing multiple measurements per sample and investigating multiple samples. The study has also provided evidence that RPI values vary significantly with test site, hence mechanical properties should not be inferred from RPI findings alone away from the test site, even within the same bone. In conclusion, RPI appears to be a useful tool for scientific investigation; however further work is required to examine the feasibility of using RPI for assessing differences between healthy and diseased bone in a clinical setting.

Abstract Fracture non-unions and bone re-fracture are common challenges for post-fracture management. To achieve better prognosis and treatment evaluation, it is important […]

Abstract Type 2 diabetes (T2D) incidence in adolescents is rising and may interfere with peak bone mass acquisition. We tested the effects […] 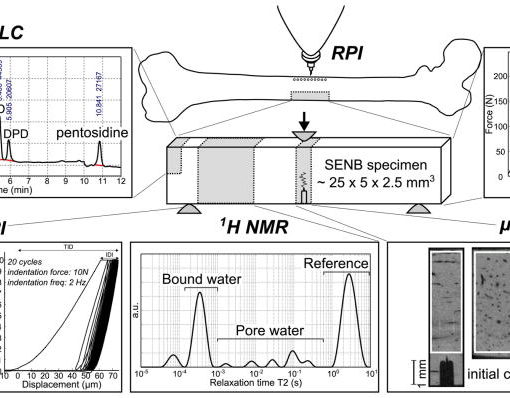 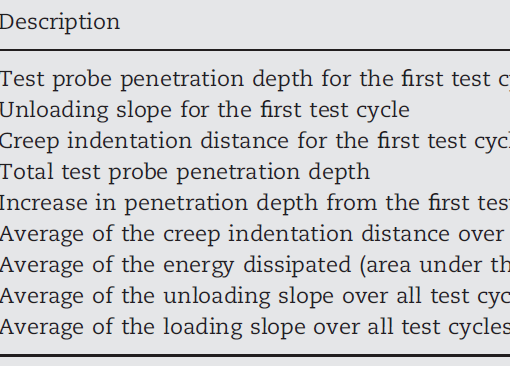