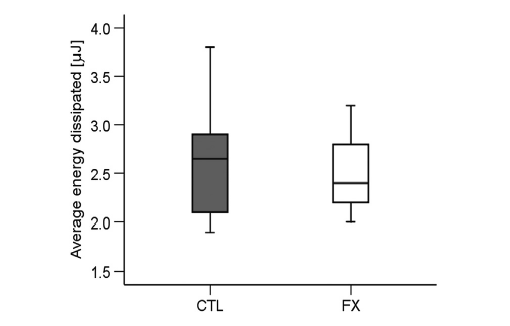 Abstract To unravel the origins of decreased bone strength in the superolateral femoral neck, we assessed bone structural features across multiple length […] 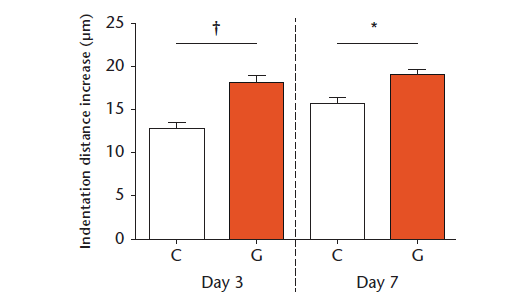 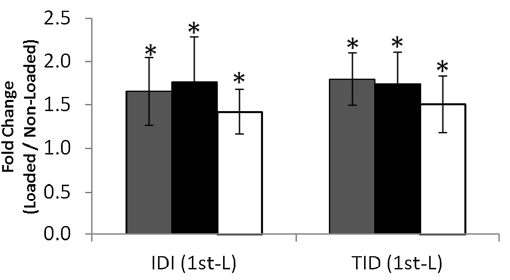 Abstract Angiogenesis and osteogenesis are critically linked, although the role of angiogenesis is not well understood in osteogenic mechanical loading. In this […]