Type 2 diabetes (T2D) incidence in adolescents is rising and may interfere with peak bone mass acquisition. We tested the effects of early-onset T2D on bone mass, microarchitecture, and strength in the TALLYHO/JngJ mouse, which develops T2D by 8 weeks of age. We assessed metabolism and skeletal acquisition in male TALLYHO/JngJ and SWR/J controls (n = 8-10/group) from 4 weeks to 8 and 17 weeks of age. Tallyho mice were obese; had an approximately 2-fold higher leptin and percentage body fat; and had lower bone mineral density vs SWR at all time points (P < .03 for all). Tallyho had severe deficits in distal femur trabecular bone volume fraction (-54%), trabecular number (-27%), and connectivity density (-82%) (P < .01 for all). Bone formation was higher in Tallyho mice at 8 weeks but lower by 17 weeks of age vs SWR despite similar numbers of osteoblasts. Bone marrow adiposity was 7- to 50-fold higher in Tallyho vs SWR. In vitro, primary bone marrow stromal cell differentiation into osteoblast and adipocyte lineages was similar in SWR and Tallyho, suggesting skeletal deficits were not due to intrinsic defects in Tallyho bone-forming cells. These data suggest the Tallyho mouse might be a useful model to study the skeletal effects of adolescent T2D. 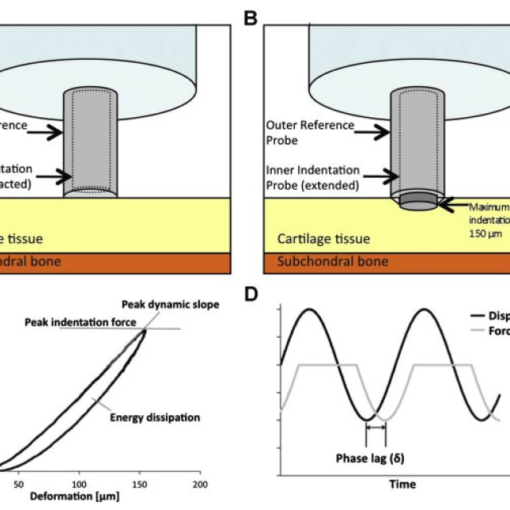 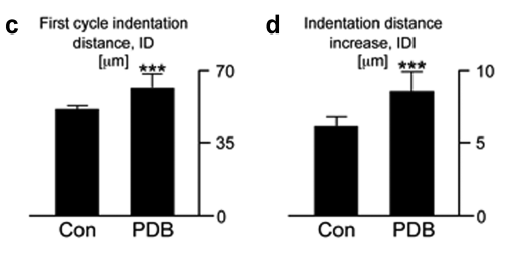 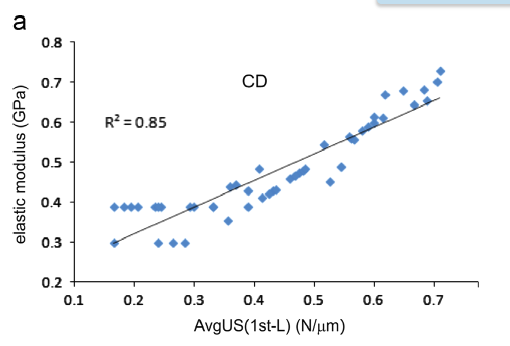 Abstract To improve bone strength prediction beyond limitations of assessment founded solely on the bone mineral component, we investigated the effect of […]