Reference point indentation is a novel method to assess bone material strength index (BMSi) in vivo. We found that BMSi at the mid-tibia was weakly associated with spine and hip areal bone mineral density but not with prevalent fracture in a population-based cohort of 211 older women.

Reference point indentation is a novel method to assess BMSi in vivo. Lower BMSi has been observed in patients with prior fracture than in controls, but no association between BMSi and areal bone mineral density (aBMD) has been found. Population-based association studies and prospective studies with BMSi and fractures are lacking. We hypothesized that BMSi would be associated with prevalent fractures in older Swedish women. The aim was to investigate the associations between BMSi, aBMD, and prevalent fracture in older women.

One hundred ninety-eight previous fractures in 109 subjects were reported. A total of 106 women had a vertebral fracture, of which 58 women had moderate or severe fractures. An inverse correlation between BMSi and weight (r = -0.14, p = 0.04) was seen, and BMSi differed according to operator (ANOVA p < 0.01). Adjusting for weight and operator in a linear regression model, we found that BMSi was positively associated with aBMD of the total hip (β = 0.14, p = 0.04), non-dominant radius (β = 0.17, p = 0.02), and lumbar spine (L1-L4) (β = 0.14, p < 0.05). Using logistic regression, we could not find any association in crude or adjusted BMSi (for age, weight, height, walking speed, calcium intake, smoking, bisphosphonate and glucocorticoid use, and operator) with prevalent fractures.

We conclude that BMSi is associated with aBMD but not with prevalent fracture in a population-based cohort of 211 older women.

Abstract Bone fragility has emerged as a new complication of diabetes. Several mechanisms in diabetes may influence bone homeostasis by impairing the […] 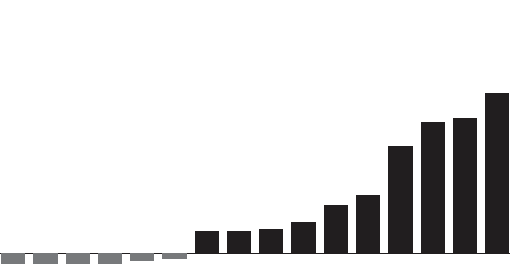 Abstract Bone adapts to loading in several ways, including redistributing bone mass and altered geometry and microarchitecture. Because of previous methodological limitations, […] 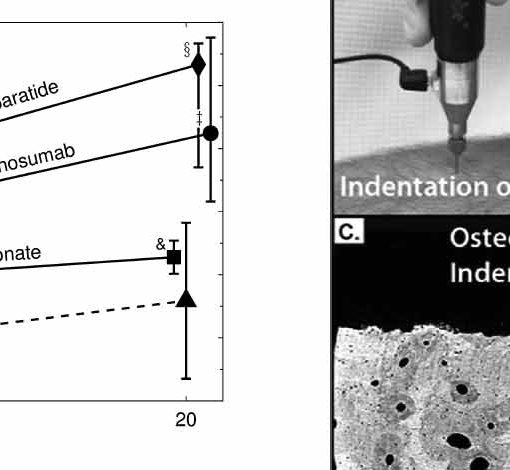